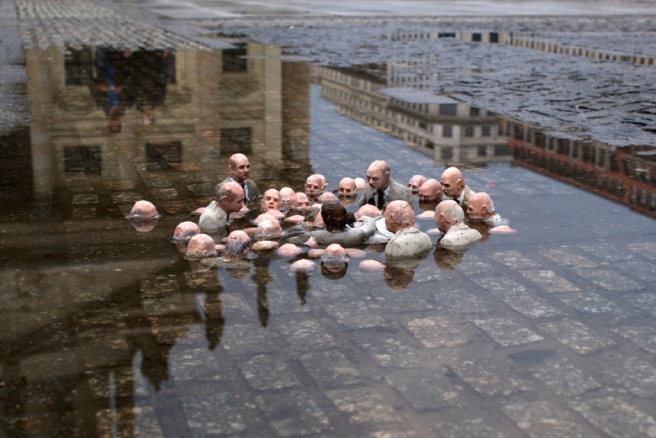 I’ve decided to publish an occasional newsletter on climate and energy issues. It is not part of my day-to-day research or writing, which is focused on sports governance and science policy.  I’ve written a fair bit on the topics of climate and energy, including two books, and I may not have anything new or interesting to say. That’s OK, it’s just a blog.

A few things to say up front: